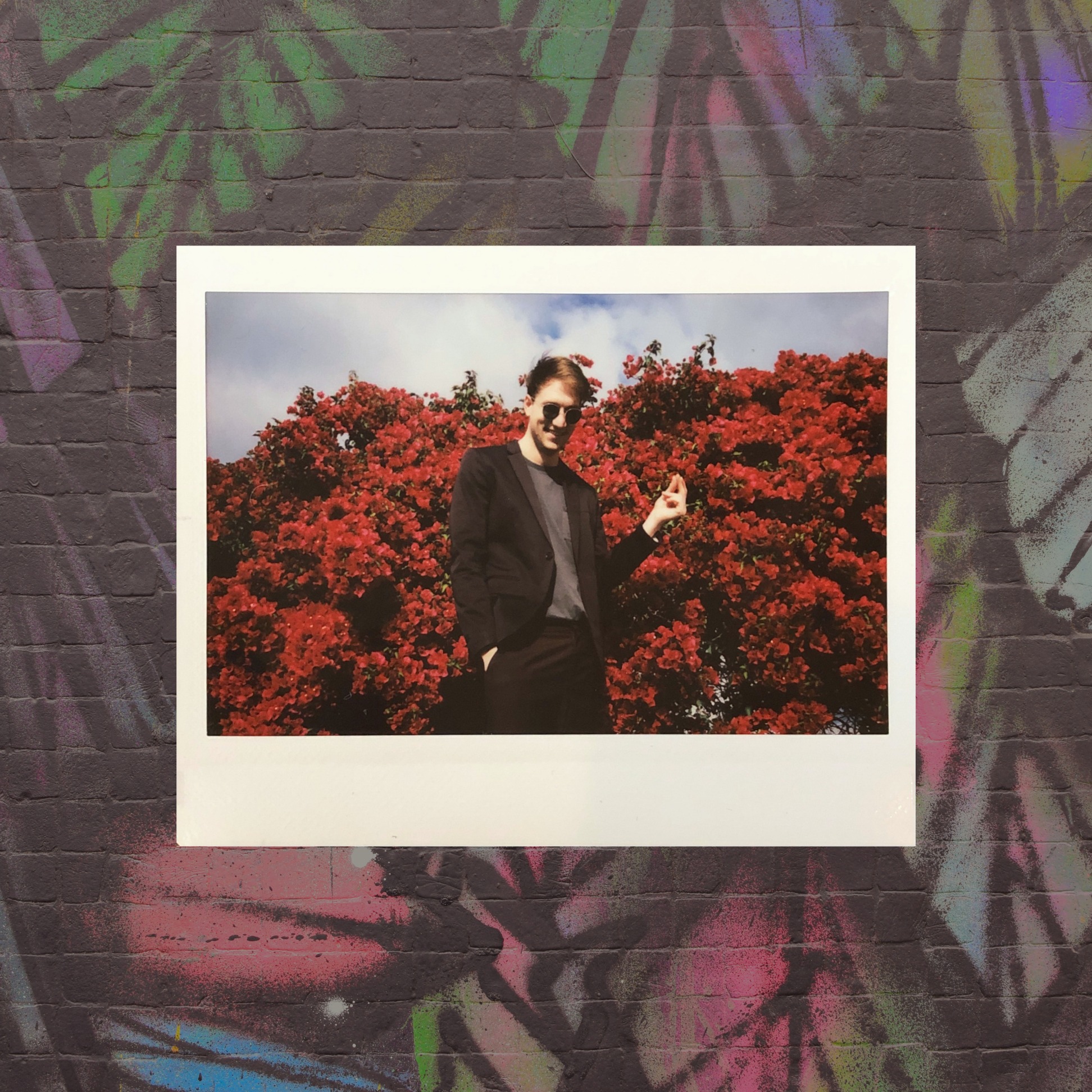 Emerging singer-songwriter Corbin Randall is back with his new single “On the Line”, which you can stream exclusively via Aesthetic Magazine below.

“This song reflects on the fact that despite fear of the unknown, uncontrollable situations, and limited perspective – we can still stand up for what’s “On the Line”, said Randall. “I wrote this song a year ago in the midst of personal battles, and I never thought it would be so relevant to our time now.”

Randall creates a sound and vision that is both genuine and multi-dimensional. His sound brings a bit of 60s nostalgia to the mix, all with a modern twist that will have you head over heels. His arrangements, especially on “In My Sails,” are dreamy from start to finish. In the song you can hear his Pop influences and Indie sensibilities that reflect on real, introspective topics and story lines. His music reflects reality as his songs take you on a journey; and a true labor of love at that.

Randall’s musical roots are also planted deep. Seeing musicianship in his family from his great-grandparents, to grandparents, and his parents as well, this has influenced him to approach music with a deep reverence and purpose. Making music feels like the purest reflection of his soul, and when he’s creating, he feels like he’s finally grasping that deep beautiful mystery of music that he dreamed of for all those years when he was younger. The sounds that were such a fountain of joy and wonder, are now something he’s a part of, rather than just experiencing.