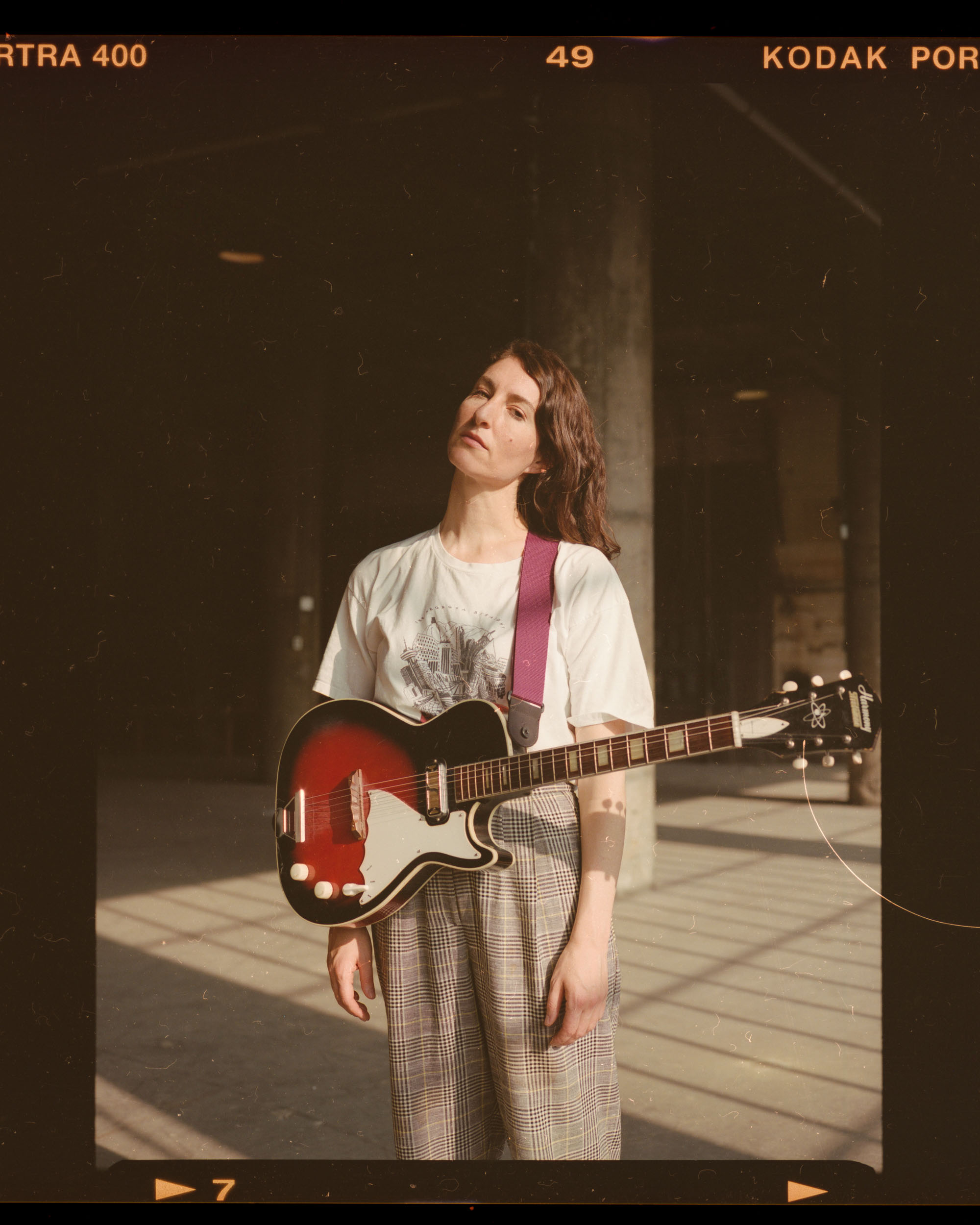 Indie-pop songstress Hannah Georgas has announced that her new LP All That Emotion will be released on September 4, 2020 via Arts & Crafts and Brassland (the imprint co-founded by Aaron & Bryce Dessner). The 11-song album is now available to pre-order HERE.

Along with the new record, fans can take advantage of exclusive All That Emotion merch bundles available to pre-order as of today. The bundles feature exclusive shirts, tote bags, and a new personal care product from Routine featuring a signature scent developed with Georgas, as well as a limited number of digital happy hours for fans to meet Georgas. Pre-order the exclusive bundles HERE.

Of newly released single “Dreams”, Georgas writes, “In my past, I have let my insecurities play into relationships and have pushed people away because I have felt like I’m not deserving of love. This song explores the idea of breaking down those barriers of insecurity and being more open.”

Georgas began creating All That Emotion about a year after the release of her celebrated 2016 album For Evelyn by starting with an intensive process of writing and demoing songs in her Toronto apartment, and finishing with a month-long retreat in Los Angeles. She began the record making process in mid-2018 travelling to Long Pond, the upstate New York studio and home of Aaron Dessner, best known as a founding member of Grammy Award-nominated band The National and for his production work with artists like Sharon Van Etten, Frightened Rabbit, This Is The Kit and Local Natives.

Finalized well-before this unprecedented year of upheaval, All That Emotion features deeply personal songs about reckoning with the past. Yet the record’s warm, enveloping sound and lyrical themes of change and resilience fittingly calm and comfort human hearts frayed by these trying times.

“I have been thinking about what this album represents to me and it is resilience,” says Hannah. “It’s about finding hope and a way out the other side of tough situations. The hardships we go through make us grow into stronger people. The album is about healing, self-reflection and getting up again at the end of the day.”