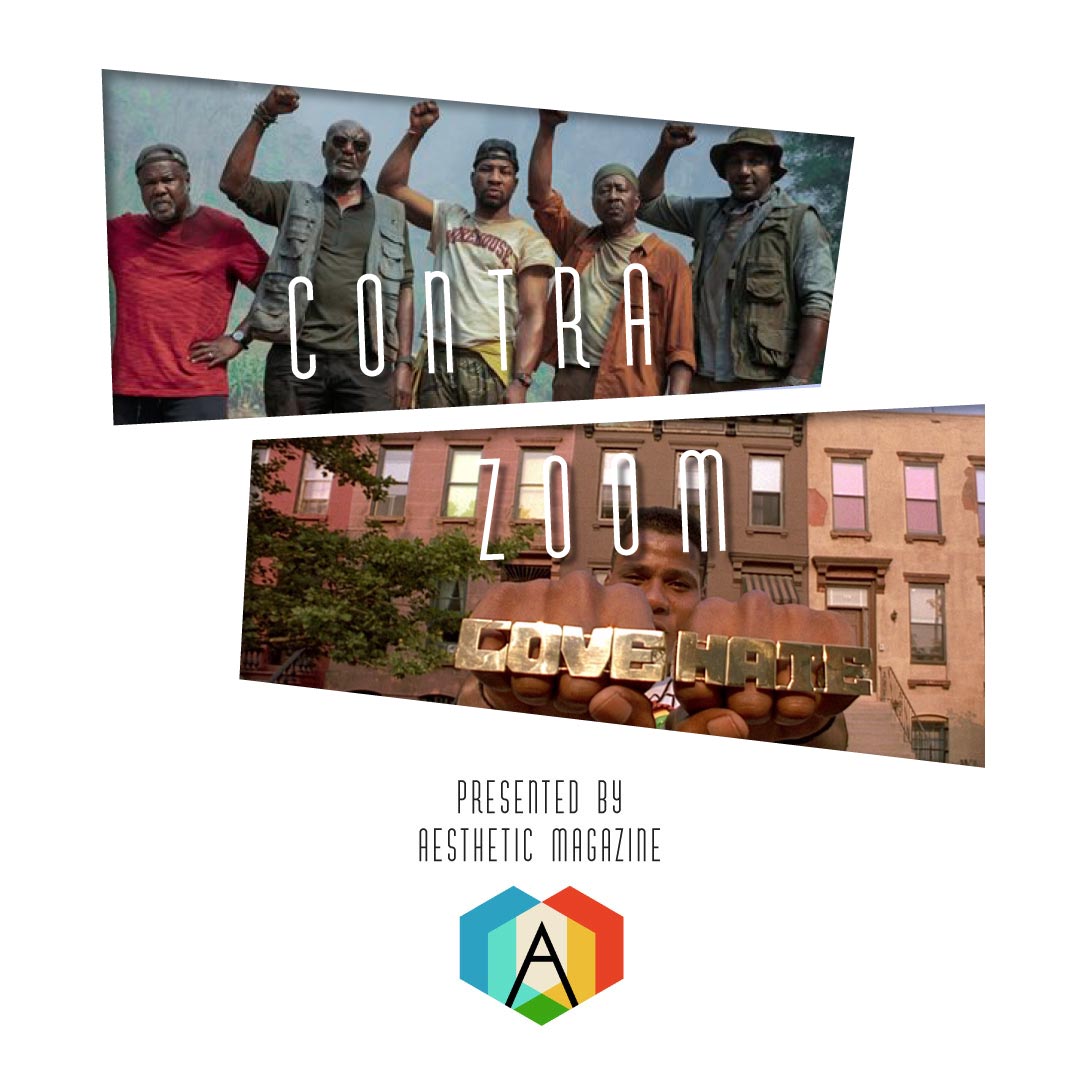 On this episode artists Sébastien Heins, Tony Ofori and Jerome Jarvis join the show to discuss the new Spike Lee joint, Da 5 Bloods that was released on Netflix on Friday June 12th. In the second half of the show artist Mouna Traoré joins the group as they have a roundtable discussion to talk about some of their favourite black films.