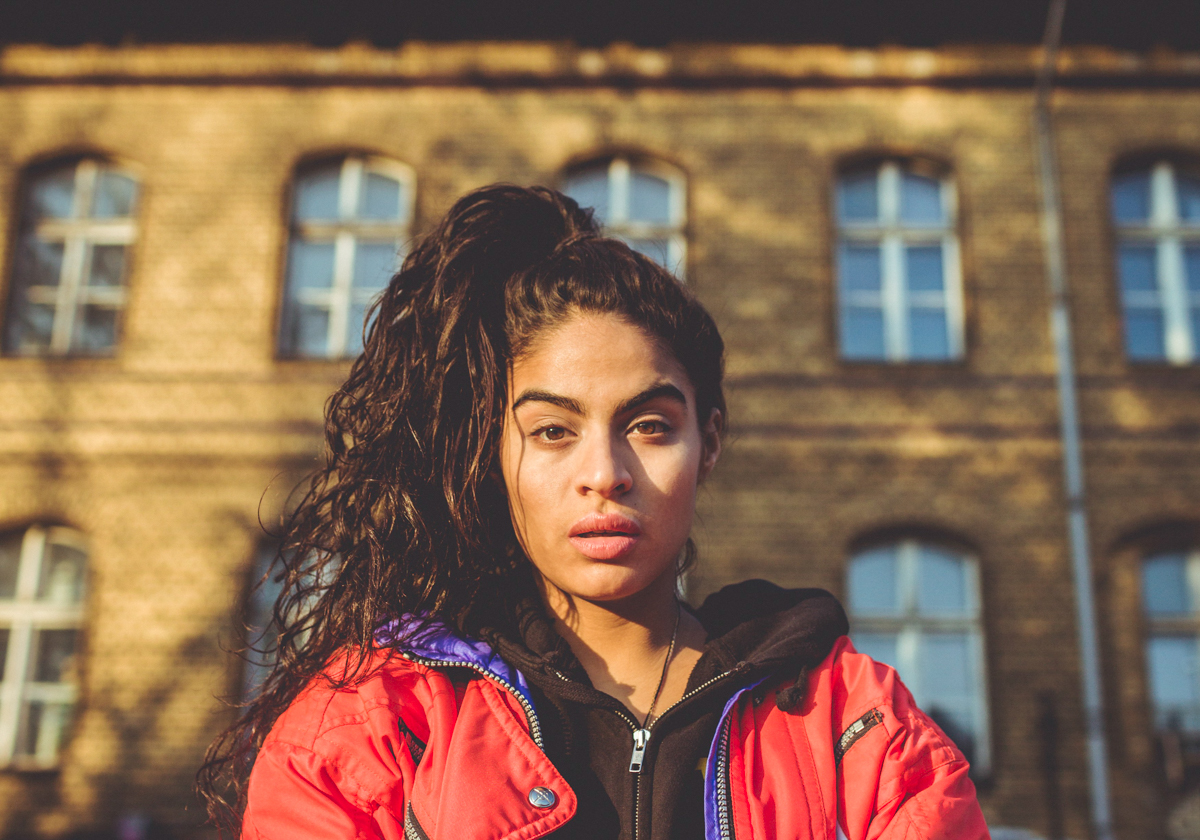 The Prism Prize has announced the Grand Prize and Audience Award winners for the eighth edition of the annual awards, recognizing outstanding artistry in Canadian music videos. A jury of over 120 Canadian creative arts professionals selected director Peter Huang as the 2020 Grand Prize recipient for the Jessie Reyez music video “Far Away.” The Grand Prize carries a $20,000 cash prize, increased from $15,000. The fan-voted Audience Award was awarded to directors Keavan Yazdani and Sean Brown for the Daniel Caesar ft. Koffee music video “CYANIDE REMIX.”

“Music videos offer the unique opportunity to add depth and meaning to a song for an unforgiving look at the world at large,” said Louis Calabro, VP of Programming & Awards at the Canadian Academy and Founder of Prism Prize. “We could not be more honoured to crown Peter Huang’s “Far Away” the 2020 Prism Prize Grand Prize winner, a video that is an unfortunate representation of reality for many people.”

Following the cancellation of the in-person 2020 Prism Prize screening and awards presentation due to the COVID-19 pandemic, the virtual event celebrated the Top 20 music videos of the year and Special Award winners, narrated by Canadian rapper and musical force Haviah Mighty and written by music journalist and editor Del Cowie.

Famed creative director and choreographer LaurieAnn Gibson was awarded the inaugural Willie Dunn Award, honouring a Canadian trailblazer who has demonstrated excellence within the music video community. As the recipient of this award, LaurieAnn was asked to select an emerging filmmaker to be the beneficiary of $5,000 courtesy of the Canadian Academy; she selected Noor Khan, an emerging Scarborough-based director and producer.

All Prism Prize Award recipients, including the Grand Prize, Audience Award, and all Special Award winners, receive equipment rental grants in the amount of $2,500. All Top 20 runners-up receive a $500 cash prize.