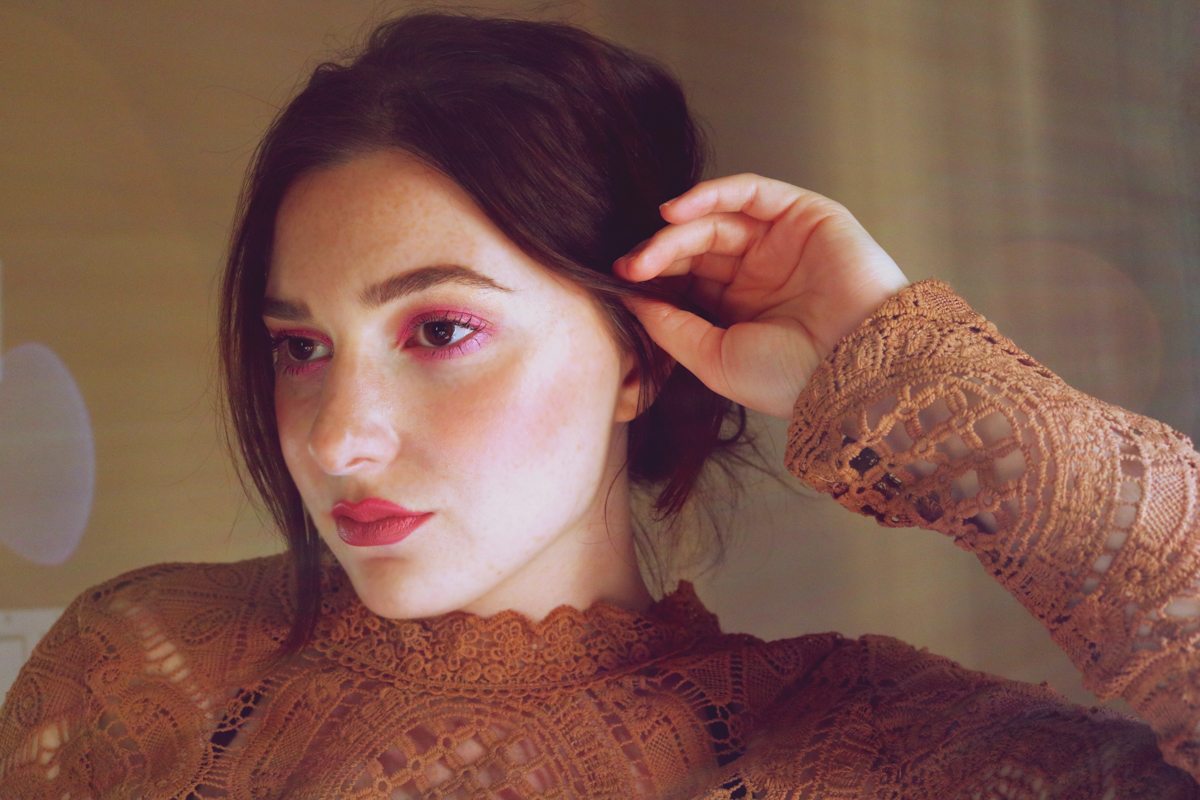 Emerging Toronto-based Pop-R&B artist Nix is back with her new single “Fools”, which you can stream exclusively via Aesthetic Magazine below.

With a musical upbringing, Nix started singing in jazz ensembles, studying violin, and developing a love for writing at a young age. When she was 14, she became a published writer after winning a poetry competition, which furthered her interest in songwriting. Her talent has continued to be recognized earning her semi-finalist positions in competitions including The Music City Songstar Competition, UK Songwriting Competition, International Songwriting Competition, and The Great American Song Contest. Nix has worked with multi-platinum producer Roy Hamilton III (Britney Spears, Beyoncé, and Michael Jackson) on the tracks “My Baby” and “Agent X” and has collaborated with award-winning singer-songwriter Mat “Songsbury” Teofilo (Madonna, Miley Cyrus, and Diplo) on the single “Six Feet Under.”

Nix has a voice that reflects the old and new sounds of pop and R&B. Having been heavily influenced by 90s-pop divas and old-school crooners, Nix has found her niche with the combination of these two styles. The result is soulful pop music packing a punch.