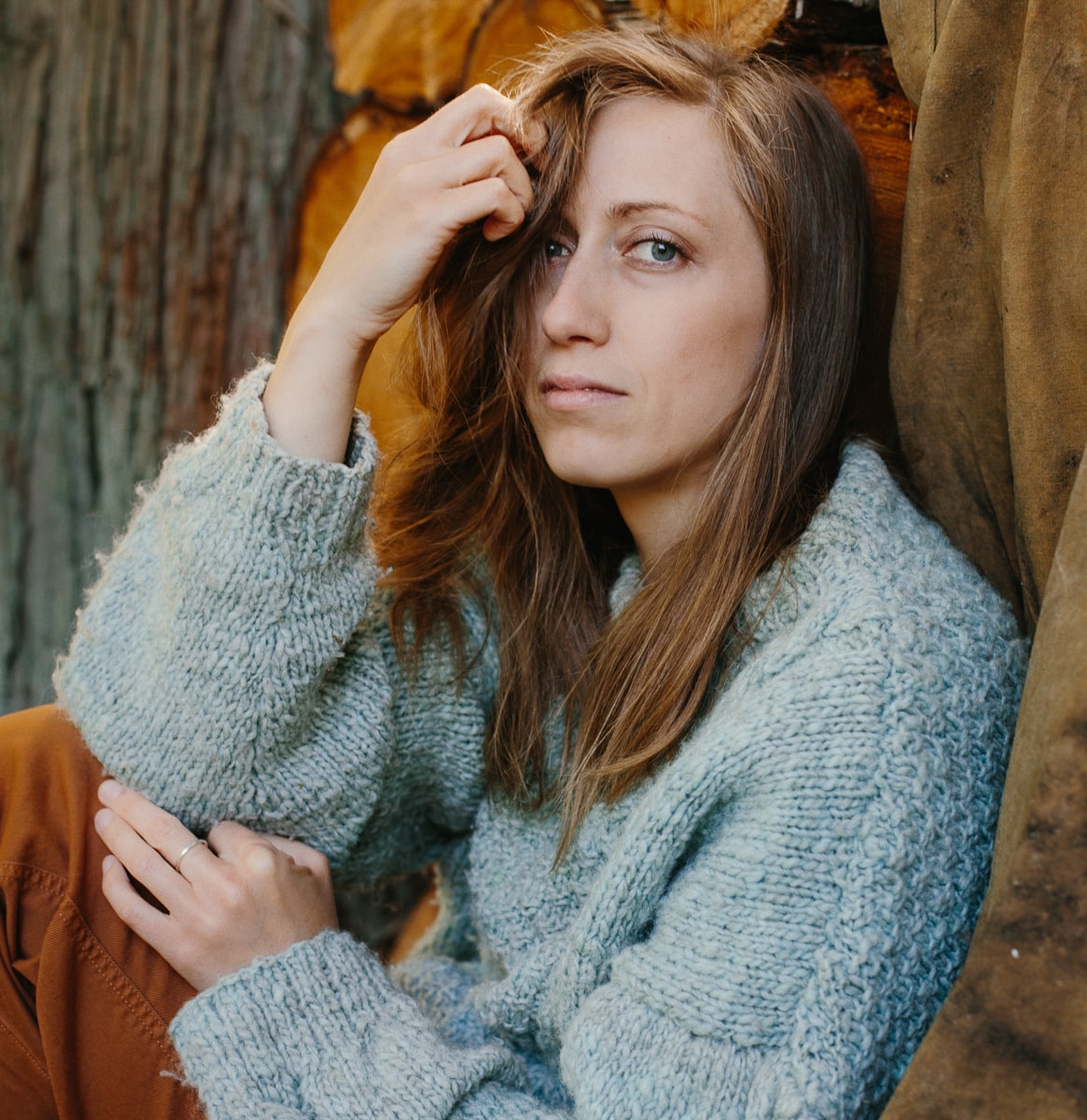 B.C.-based singer-songwriter Lauren Mann is back with a new video for her track “Missing You”, which you can watch exclusively via Aesthetic Magazine below.

“Missing You” is the first single from Lauren Mann’s new album Memory & Desire, which will be released on October 16th. Memory & Desire is Mann’s fourth album, and decisively her most honest and vulnerable, chronicling the years following her last release Dearestly (2016) with the ending of a marriage, the rediscovery of self, and the exploration of love, community, and meaning. All of this comes through on ‘Missing You’, a song of longing that Lauren wrote in the midst of a Canadian tour.

“Missing You” was written while I was on tour across Canada among the changing landscapes and shift from winter to spring,” says Lauren. “It captures the excitement and uncertainty of new love, and the bittersweet feeling of longing for someone while being out on the road.”

“Missing You” will be available on Friday, August 21st on Spotify, Apple Music/iTunes, and other digital retailers and streaming services worldwide.