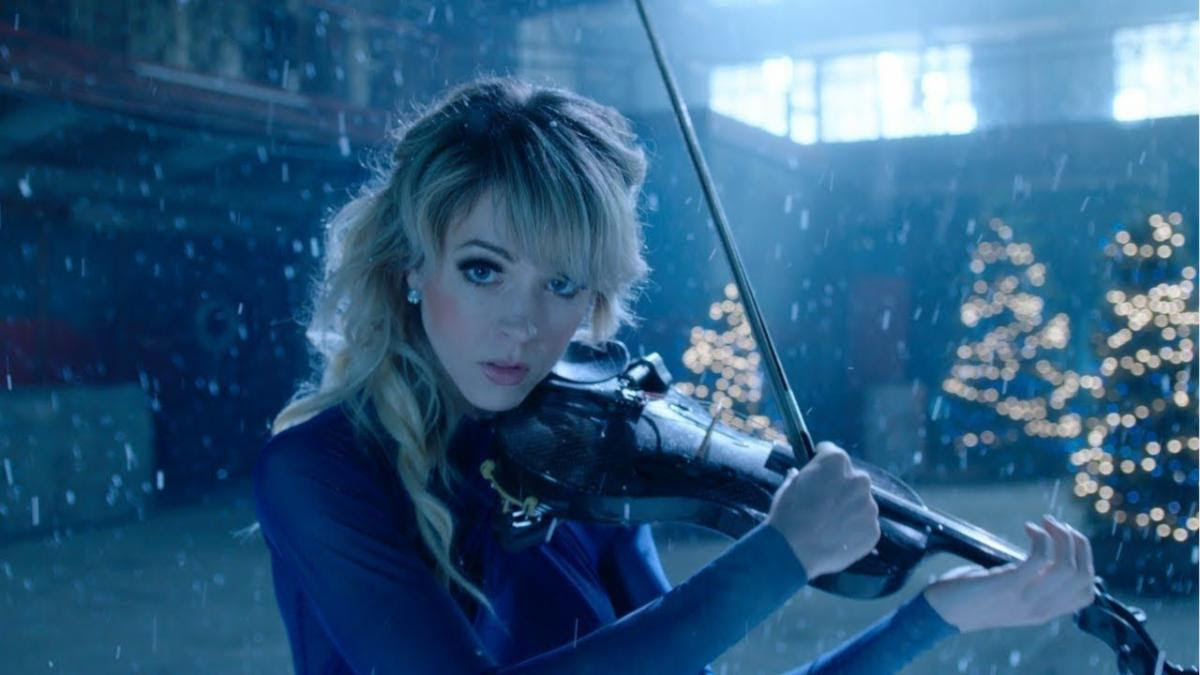 Since the release of her chart-topping holiday album, Warmer In The Winter, three years ago, Lindsey Stirling’s annual winter tour has become a fan-favorite across the country this time of year. Though touring may not be possible in 2020, the platinum-selling electronic artist, and violinist is keeping the tradition going by bringing a brand-new dazzling Christmas show direct to living rooms with the “Lindsey Stirling: Home for the Holidays” live-streaming special.

The ticketed event, set for Saturday, December 12th, will air at two exclusive show times: 12pm Pacific/3pm Eastern and 5pm Pacific/8pm Eastern. Following the second showing, the special will be available on demand for 72 hours. “Lindsey Stirling: Home for the Holidays” will feature Stirling performing favorite seasonal tunes, such as “Angels We Have Heard On High,” “All I Want For Christmas,” “Let It Snow” and “Sugar Plum Fairy,” brought to life by stylized sets, talented dancers and glittering costumes in a spectacle greater than any standard venue could provide. The exclusive experience will be over an hour of entertainment that is sure to keep viewers glued to their couches and screens.

Tickets for “Lindsey Stirling: Home for the Holidays” go on sale tomorrow, Thursday, October 29th, at 9am Pacific/12pm Eastern. A VIP Behind-the-Scenes Experience is also available, offering several packages including a virtual meet and greet. click here to purchase.

“It’s been a hard year and I feel like we all need something to bring us extra joy this holiday season,” shares Stirling. “So, I decided to create a Christmas special. I didn’t want to merely film a live performance because that would make people wish they could be in the audience. I’ve been working for months to create a special, all-new show that could only ever be done in a filmed setting. These are theatrics that could never be done on a tour, so the ticket people buy online is actually the best seat in the house!”