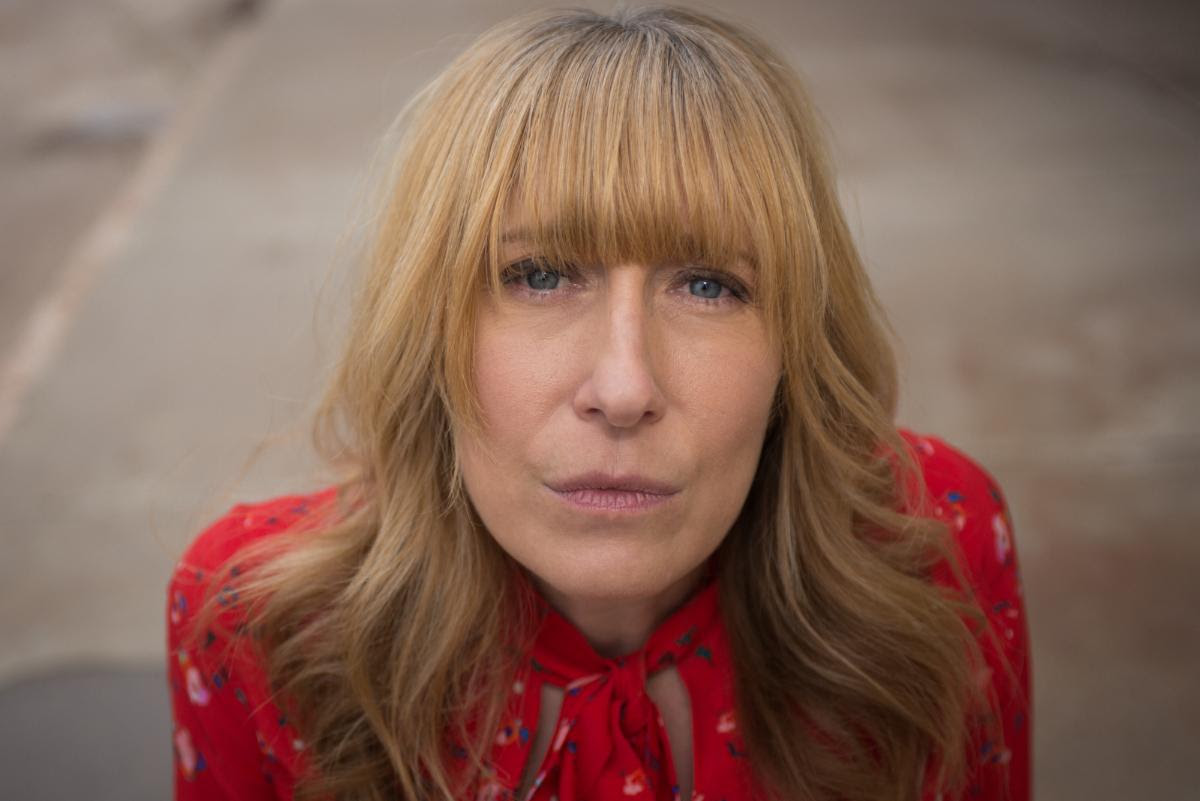 Austin, Texas-based Heartless Bastards share a brand new visual to accompany their first digital single in 5 years, “Revolution,” today. The song was originally released only on Bandcamp at first, where proceeds were donated to the ACLU. Now, the song is out everywhere. The timely visual shines with a message of inner power in the face of current chaos surrounding us.

Lead vocalist, Erika Wennerstrom, explains the new video’s purpose and says, “I wanted to release “Revolution” before the election, to serve as a reminder of what’s important in life: love and compassion for yourself and your fellow man. We have to fight fear with love. I think there’s a lot of bullshit out there that is peddled to sway people one way or the other. I feel people know what’s right in their hearts. It’s a call to not look the other way.

For the video, I had an idea of having a surreal living room image in the salt flats. It’s a statement on how our excess commercial culture and system create a competitive climb to the top. We all struggle to get ahead so we don’t get left far behind. Very little life can live in the salt flats and I thought it helped symbolize the direction of environment if we don’t come together and wake up. I couldn’t get to the salt flats and the idea of a green screen came to mind. Sam Douglas and David Hartstein took this idea to a whole other level. The green screen went from what was initially just being unable to get to the salt flats to far beyond what I’d imagined. It really captured the song so much more.

There is so much beauty in this world, and in each other. Sometimes it is underneath the surface, but it’s always there. Let’s lift each other up.”

On the single itself, Wennerstrom says: “Revolution is about self love. I think if people loved themselves more there wouldn’t be racism, bigotry, and classism. Some people are so worried that there is not enough pie to go around, and that lifting up others limits their own opportunity. There is mass misinformation and manipulation to peddle this narrative. Money, materialism, privileged access to better education are things people constantly measure themselves with. The need to feel better than someone in order to feel good about oneself is an age old insecurity. The planet really can’t sustain everyone having more. Everything is made to fall apart, like cars and $1100 cell phones. I think humanity needs to learn how to have less, and not play into the commercialism that constantly sends the message we lack things that we don’t really need.

Revolution is a mantra, and reminder to myself to avoid playing the game as much as I can. I don’t need this, and I don’t need that. I don’t need to compare myself to others. This marathon everybody is running is exhausting. There is so much true suffering in this world with a lack of food, shelter, and basic running water. The more man attempts to look at the world from another man’s perspective it becomes apparent how connected we all really are. I think giving and receiving love is really what we need the most. All the rest is just a bunch of noise.”