Watch King Gizzard & the Lizard Wizard’s New Animated Video for “If Not Now, Then When?” 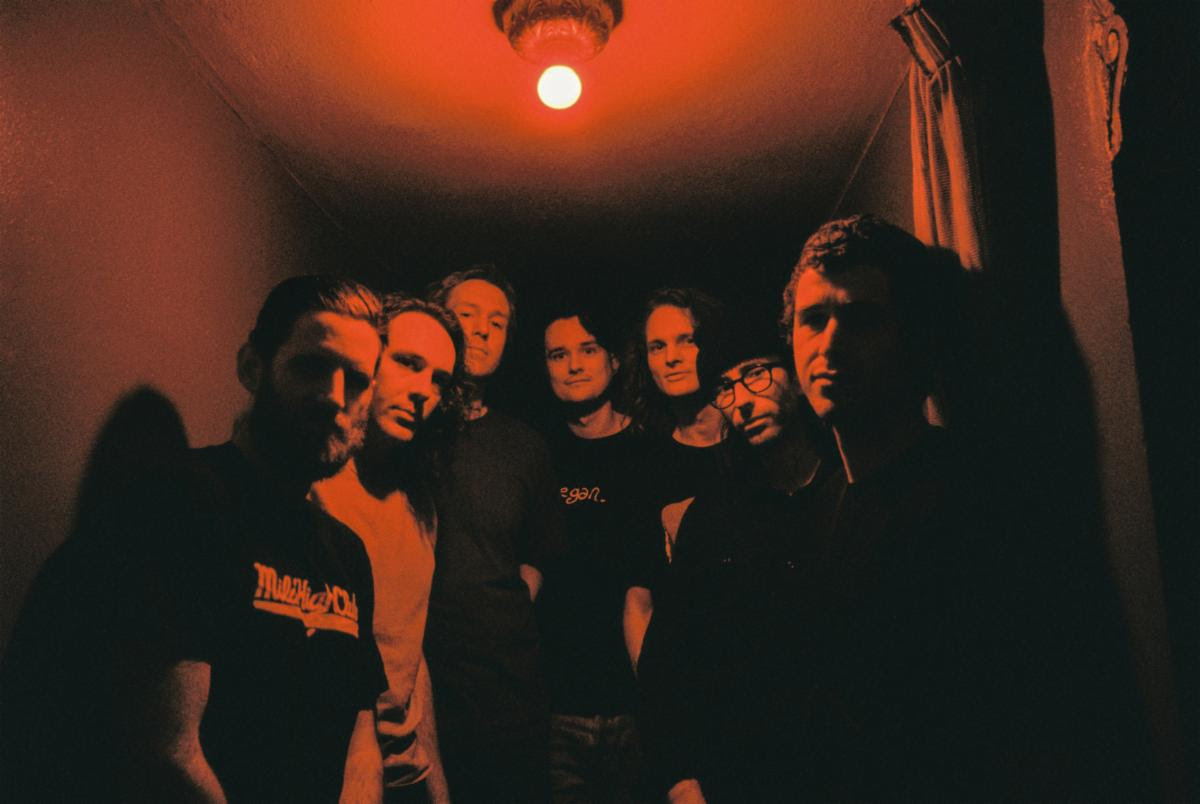 King Gizzard & the Lizard Wizard have released a new track called “If Not Now, Then When?” along with an animated music video by Dr. D Foothead. Watch the video below.

“The song made me consider how individual action or inaction affects the world,” Dr. D Foothead says of the video. “What happens when our repressed pain, darkness and confusion manifest and influence our surroundings and relationships? I wanted to explore the journey of a character who has neglected their inner shadow, and how this energy manifests physically and becomes a force of its own.”

Shortly before the album release, the band delighted fans with a full concert film accompanying Live In S.F. ’16. Unlike their previous film release with Chunky Shrapnel, fans are able to own the film with a purchase of a stream. Stream/purchase the Live In S.F. ’16 film HERE, and watch “Evil Death Roll” from the film HERE.