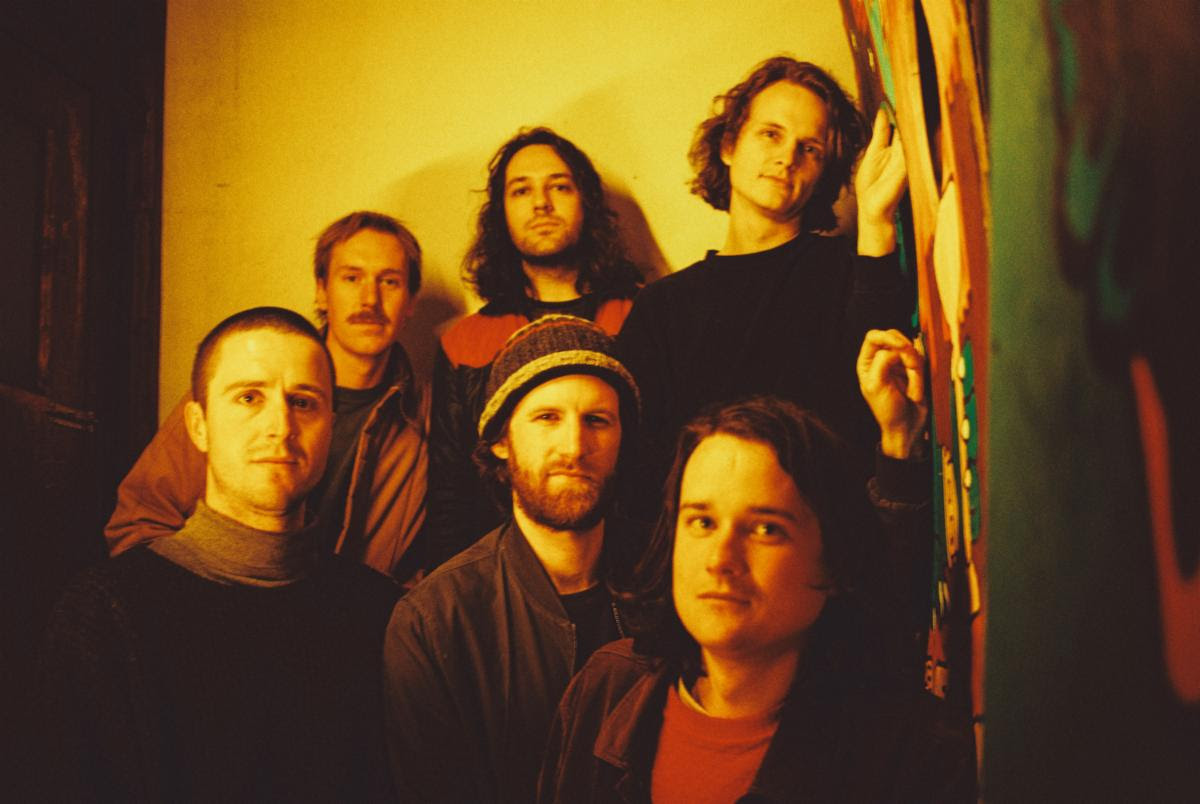 King Gizzard & the Lizard Wizard have announced their seventeenth studio album, L.W., which is set for release on February 26th. The album serves as a direct follow-up to last year’s full-length K.G., and is the third volume in the band’s explorations into microtonal tunings (which began with 2017’s Flying Microtonal Banana). Pre-save the album HERE.

Following the recent releases of “If Not Now, Then When?” and “O.N.E.“, both featured on L.W., the band has also shared new track “Pleura”, which you can watch a video for below. The video, which consists of a live performance from the band’s studio and was filmed just last night — was directed by John Angus Stewart, who also helmed the band’s 2020 concert film Chunky Shrapnel.

“I think a true document of live music shouldn’t rely entirely on editing,” Stewart says. “There is something that happens with the way we perceive images, if something “live” is too produced, your mind sort of loses interest. With this format, we wanted to leave the editing up to the viewer. The decision of who to look at, and at what time determines each individual viewing experience.  With each watch your experience will be completely different, which mirrors Gizzard’s experience playing the song live. The process is the same, yet the result is different.”