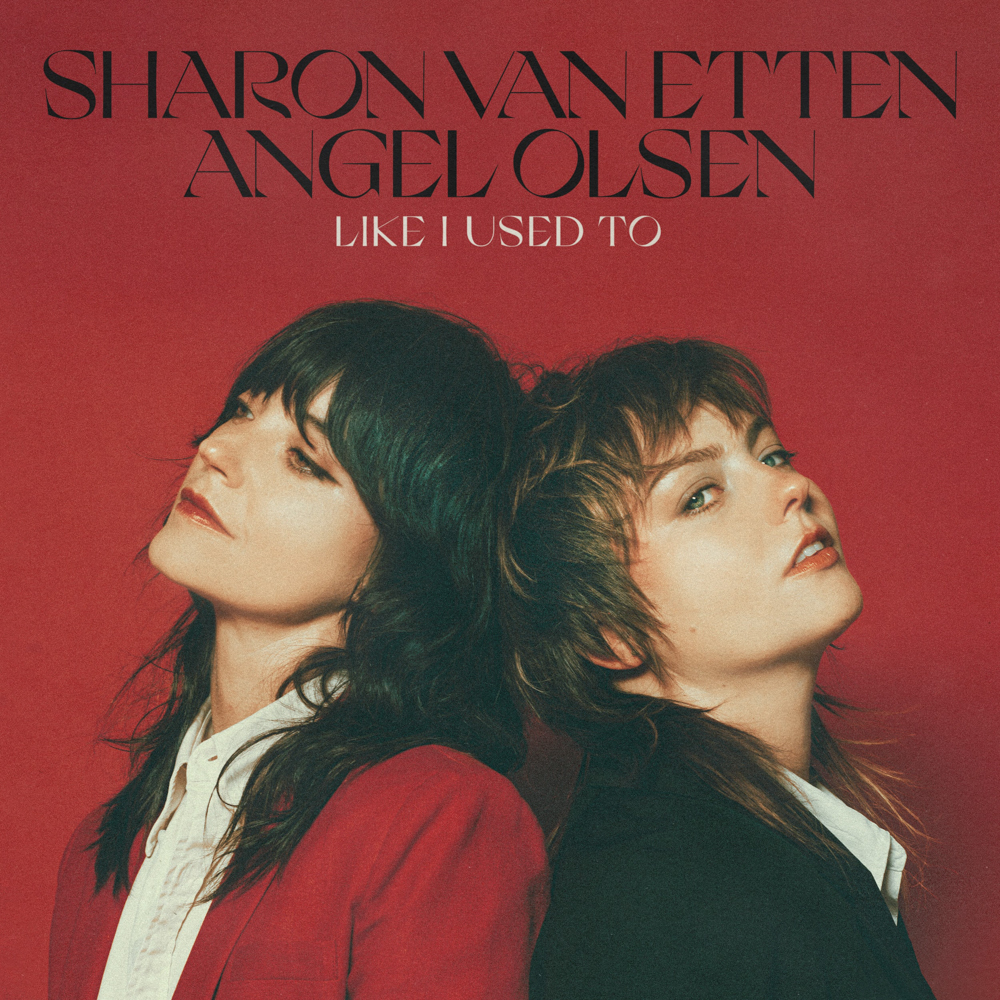 Sharon Van Etten and Angel Olsen unveil a new collaborative single, “Like I Used To,” with an accompanying video. The track opens less with a chord than with a crash, an announcement to stop what you’re doing and stand at attention: Sharon Van Etten and Angel Olsen are singing together. “Like I Used To” takes its place among the great anthems: a powerful and joyful ode to reclaiming one’s own space. Etten’s troubadour swagger is sure-footed and stadium-sized. Olsen’s inquisition is piercing, evocative, impossible to dodge. The combination of their voices is so beautiful and electric, it’s almost destabilizing, and it’s only furthered by John Congleton’s production, who has worked closely with both in the past: Etten on her most recent album, Remind Me Tomorrow, and Olsen throughout her career on Burn Your Fire for No Witness and All Mirrors.

The song’s stunning accompanying video, directed by Kimberly Stuckwisch and shot in Los Angeles and Joshua Tree at various locations, elevates the overall vibe and free spirit of “Like I Used To.” It is a visual representation that truly celebrates the collaborative nature of these two special songwriters and performers.

Both Etten and Olsen have long-admired one another from the close-but-far distance of life on tour, a life that unifies them even as they’ve spent years criss-crossing each other from miles, countries, continents apart. Ask them each about the song’s origin story and they inadvertently stitch a mirror together, a story of mutual admiration and, lucky for us, eventual collaboration. “Even though we weren’t super close, I always felt supported by Angel and considered her a peer in this weird world of touring. We highway high-fived many times along the way…I finally got the courage in June of 2020 to reach out to see if she would want to sing together. I got greedy and quickly sent her a track I had been working on,” says Etten.

“I’ve met with Sharon here and there throughout the years and have always felt too shy to ask her what she’s been up to or working on,” says Olsen. “The song reminded me immediately of getting back to where I started, before music was expected of me, or much was expected of me, a time that remains pure and real in my heart.” To call it magic is to cheapen the connection between these two masters, but when you listen it’s hard to call it anything else.