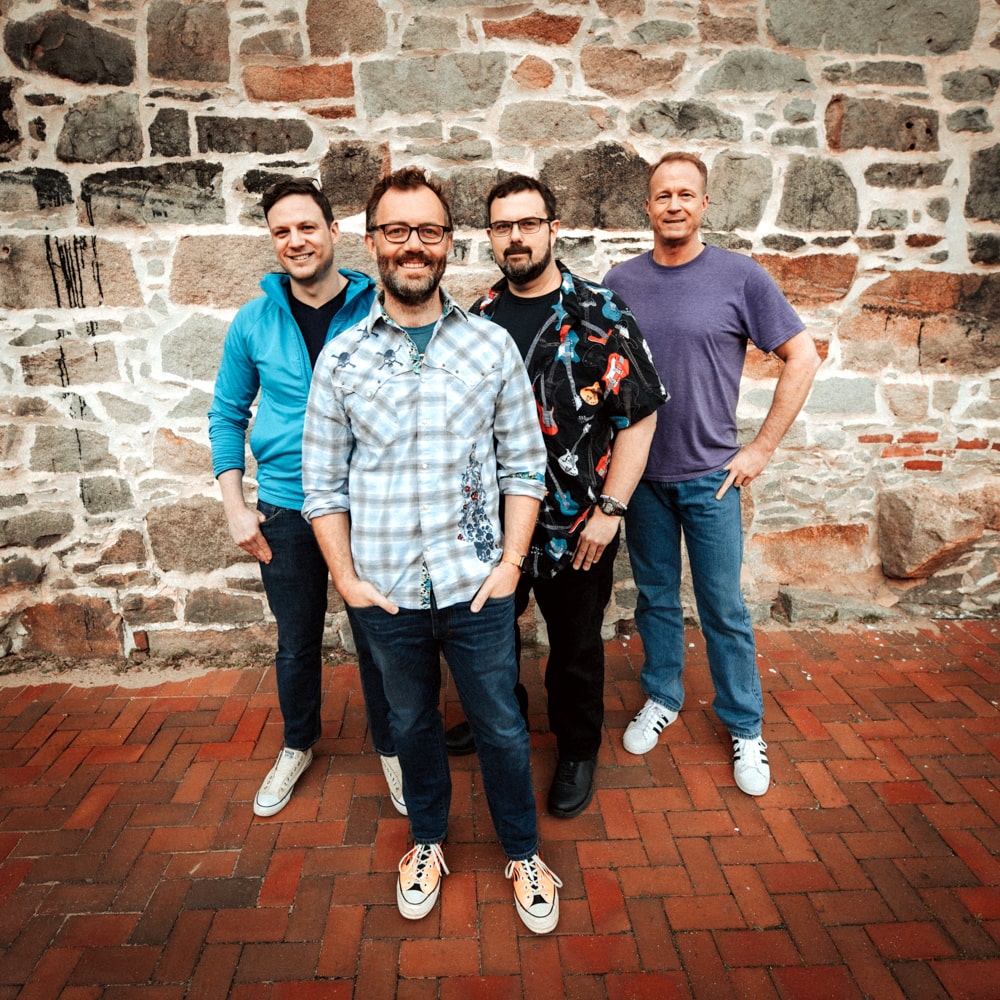 Emerging rock/jazz/jam band Andrew North and the Rangers is back with their new single “Chicken in the Backyard”, which you can stream exclusively via Aesthetic Magazine below.

“I used to have a couple of backyard chickens,” said North. “It was awesome and I always wanted to post pictures about them on Instagram so everyone could see how cool I was. This turned into a song idea that was stuck in my head for a long time. It started out as a commentary on internet culture and the performative nature of social media, but that felt a little “on the nose” for my taste and I had fun stretching the lyrical ideas out until they were just right. This song is whimsical and funky and has become one of our absolute favorites to play as a band. I love that it gives every band member a chance to really shine!”

A sneak peak of their upcoming album Phosphorescent Snack, the group writes songs on their own terms…the only way they know how. With jam band elements, the group brings a vibrant sound that is filled with playful lyricism, smooth harmonies, nostalgic keys and vibrant lead vocals. Adding a little Jazz flavor into the mix, the song will have you moving and grooving within every listen.

The song builds up to a catchy groove and more layered instrumentation, almost as if to gently transport the listener to the full flow of the track. Bright horns add to the uniqueness of the piece as Andrew North and the Rangers bring a good time right into your home.

Andrew North and the Rangers are small-town friends brought together by an adventurous approach to music. The quartet span different ages, hometowns, and musical backgrounds, but they hit it off quickly at local open-mic nights. Over 3 years together they have honed their craft, drawing from the technical fireworks of classic rock, the spontaneity of jazz, the light-hearted fun of the jam scene, and even the intricate passages of classical composition.

Andrew North and the Rangers create a bold vision that will have you coming back for more each time. Their debut album out this July, Phosphorescent Snack, showcases their genre-bending style and whimsical sense of humor. It’s a reminder that amazing things can come from unlikely places.