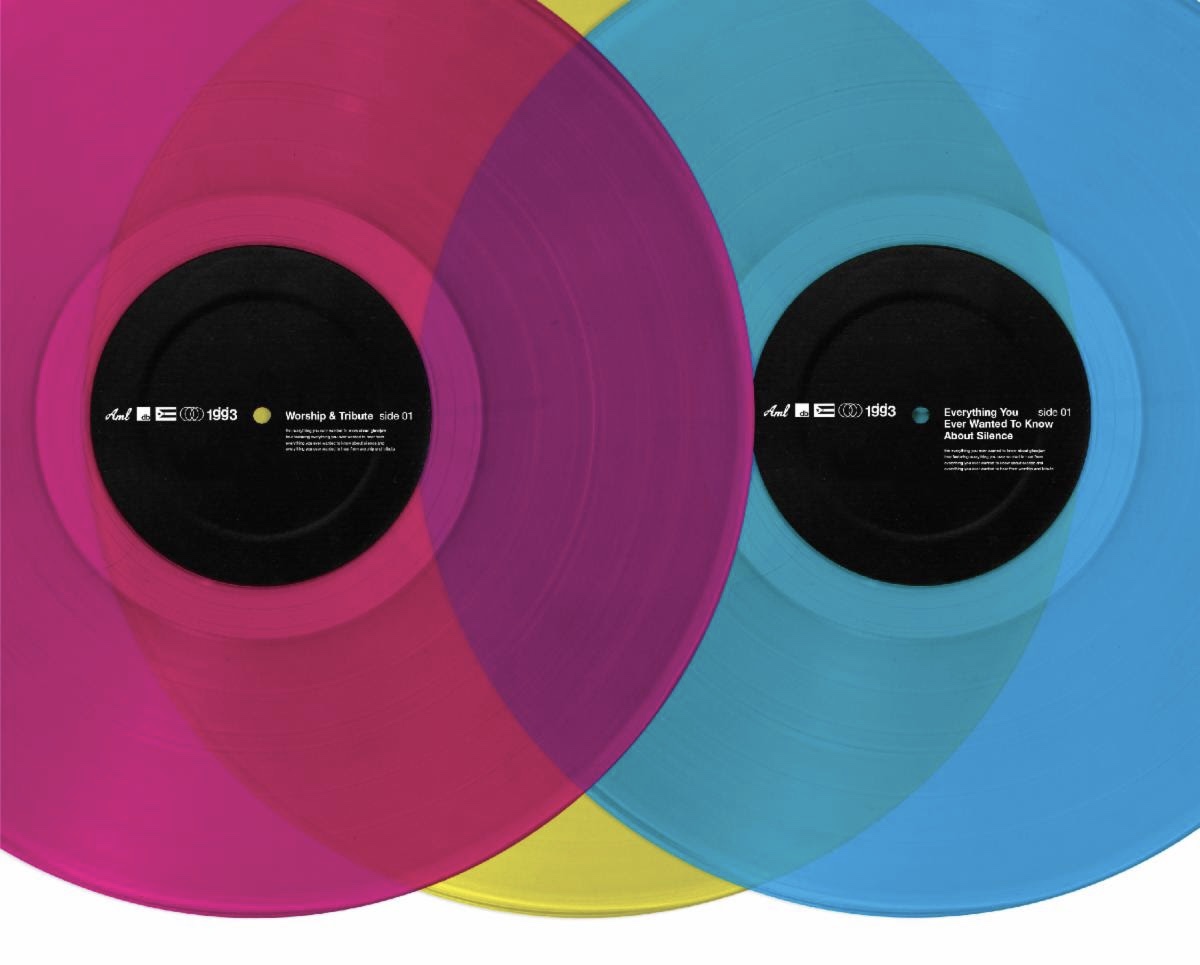 Glassjaw, the legendary and often imitated New York post-hardcore band, has announced a 20+ year anniversary collection including seminal records 2000’s Everything You Ever Wanted To Know About Silence, 2002’s Worship And Tribute and for the first time, a live album from their legendary 2011 The Forum London set called Live At The Forum. It is a tour-exclusive three-piece vinyl set (not a bundle) only accessible with a separately sold ticket. In typical Glassjaw fashion, this vinyl collection will only be available for a limited time and in limited quantities. The pre-sale for the vinyl will go live July 9, and ticket-holders will pick up their purchased vinyl at the 20+ Year Anniversary shows they attend. Visit Glassjaw.com next Friday, July 9, at 12pm ET to participate.

Upon its release in the summer of 2002, Worship And Tribute was supposed to close with their song “Convectuoso,” but due to existing strife and legalities with the band’s previous label, Glassjaw was forced to strike it from their final composition. Twenty years later, the band has since gained back the rights to “Convectuoso,” and on the new reissue, Glassjaw fans will hear Worship And Tribute as the band originally intended.

Live At The Forum, included in the three-piece vinyl set is the band’s first official live release. Taken from their legendary 2011 London Forum set, the album’s tracklisting includes the original setlist (minus the encore) which is comprised of songs from both EYEWTKAS and Worship And Tribute, as well as 2011’s Our Color Green EP. The band will return to the O2 London Forum on May 27 and 28, 2022 as part of newly announced 20+ Year Anniversary tour dates.

The now 22-date, 15-city tour will kick off March 2, 2022, for two nights in Los Angeles, making stops in San Francisco, Denver, Austin, Atlanta, Chicago, Philadelphia, Brooklyn and more, with added dates in London and Pomona, CA (full dates below). Select cities will feature back-to-back nights with one album performance per night, while others will tackle both albums in one fell swoop with an intermission in between—full dates and info below with tickets on sale now at Glassjaw.com.