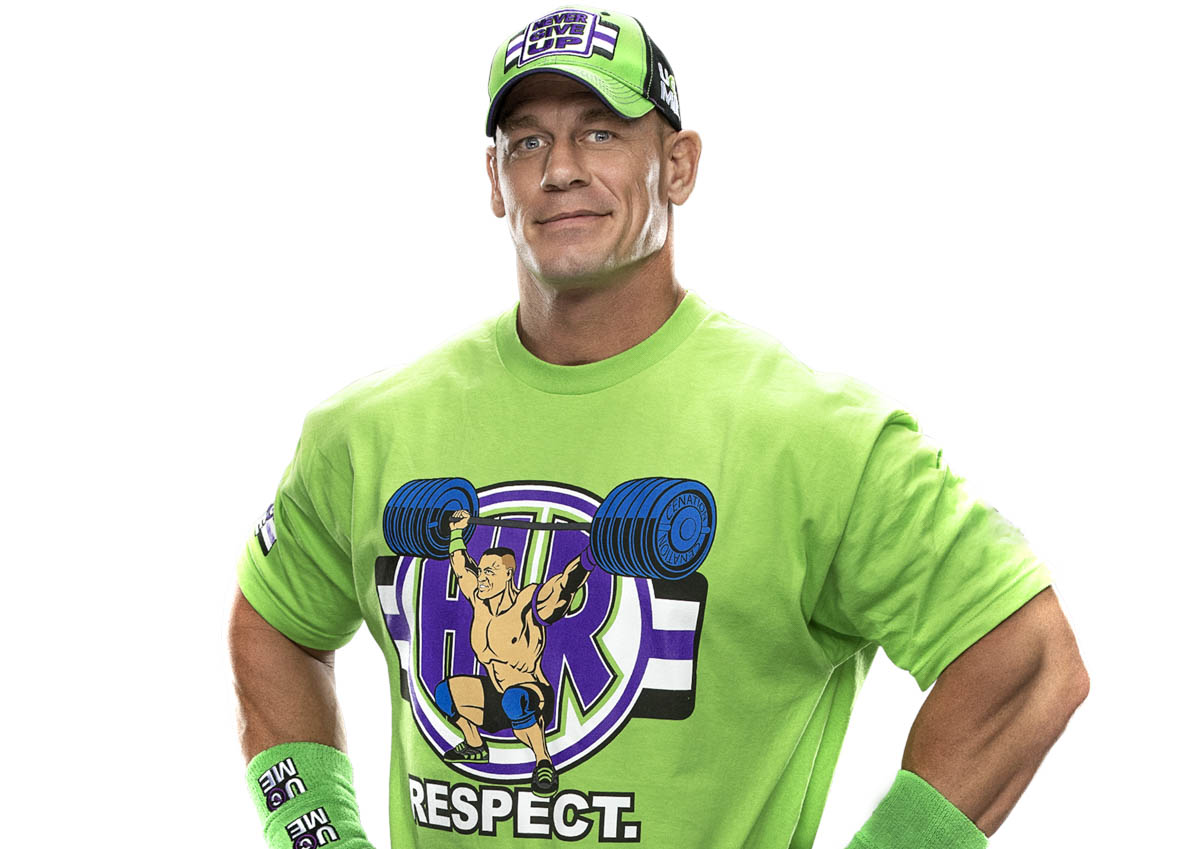 The WWE has been the biggest name in professional wrestling for decades. From the days of Hulk Hogan and Andre the Giant to launching the careers of Hollywood stars like Dwayne Johnson and Dave Bautista, the WWE has no shortage of star-power among its ranks. The company is looking to take its roster of athletes worldwide in the coming months, with CNBC reporting it has secured an international distributor for its WWE Network streaming service.

Not content to bring its unique brand of action just to TV, WWE has often extended its reach to digital media, such as video games. There have been countless games for consoles centered around WWE superstars, such as the WWE 2K series from THQ and 2K Sports. You can find plenty of WWE-themed games on mobile as well. There’s an online slot from Foxy Games titled WWE Legends, which features the iconic legends logo. There is even a WWE card game for mobile called WWE Supercard which allows players to collect and train their own stable of superstars bound for glory. The makers of Call of Duty even got sued by WWE Hall of Famer Booker T for allegedly making a character a little too close to his past persona.

It isn’t just video games that the WWE has expanded into. Since its very early days, music has played a huge role in the company’s success. Entrance music such as “Real American” for Hulk Hogan and “The Game” for Triple H have been as iconic as the stars they have been attached to. But sometimes wrestlers try their hand at music as a way to promote the brand. Here are a few of the best examples of the magic that happens when wrestlers bring their natural charisma to the music studio.

Maria Kanellis has the distinction of being the first-ever pregnant champion in WWE history, but that is only a single highlight in a career that began back in 2004 with her appearance on Diva Search. Her combination of beauty, physical skills, and attitude quickly made her a rising star in the company. In 2010, while she was between contracts with WWE, she released a short album called Sevin Sins. Of the four songs featured on the record, “Fantasy” has proven the most popular for its rock edge and breathy, seductive vocals.

The Undertaker – The Man in Black

The Undertaker is one of the most famous wrestlers of all time. His image has changed over the years, but the giant of a man always comes back to the intimidating, stony stare that he has become known for. What makes this song so surprising is how completely different from what The Undertaker is known for. Instead of a metal song, full of his gruff voice and shredded guitar riffs, “The Man in Black” is a synthesizer-infused pop song that features the occasional spoken word line from the wrestler. It is more akin to Michael Jackson than Motorhead, which is a strange take for the performer but it kind of works for him.

Few stars have had as many heel-turns in WWE history as John Cena, but his physical presence and ability to make almost any storyline work has made him one of the most popular wrestling stars of all time and seen him launch a successful acting career. Among all that, he found the time in 2014 to record “All Day” with Wiz Khalifa for the WWE 2K15 soundtrack. This confrontational rap song fits in well with Cena’s “Doctor of Thuganomics” persona at the time and strides the line between surprisingly catchy and cringy very well.

For more wrestling and music news, be sure to pay regular visits to our homepage.