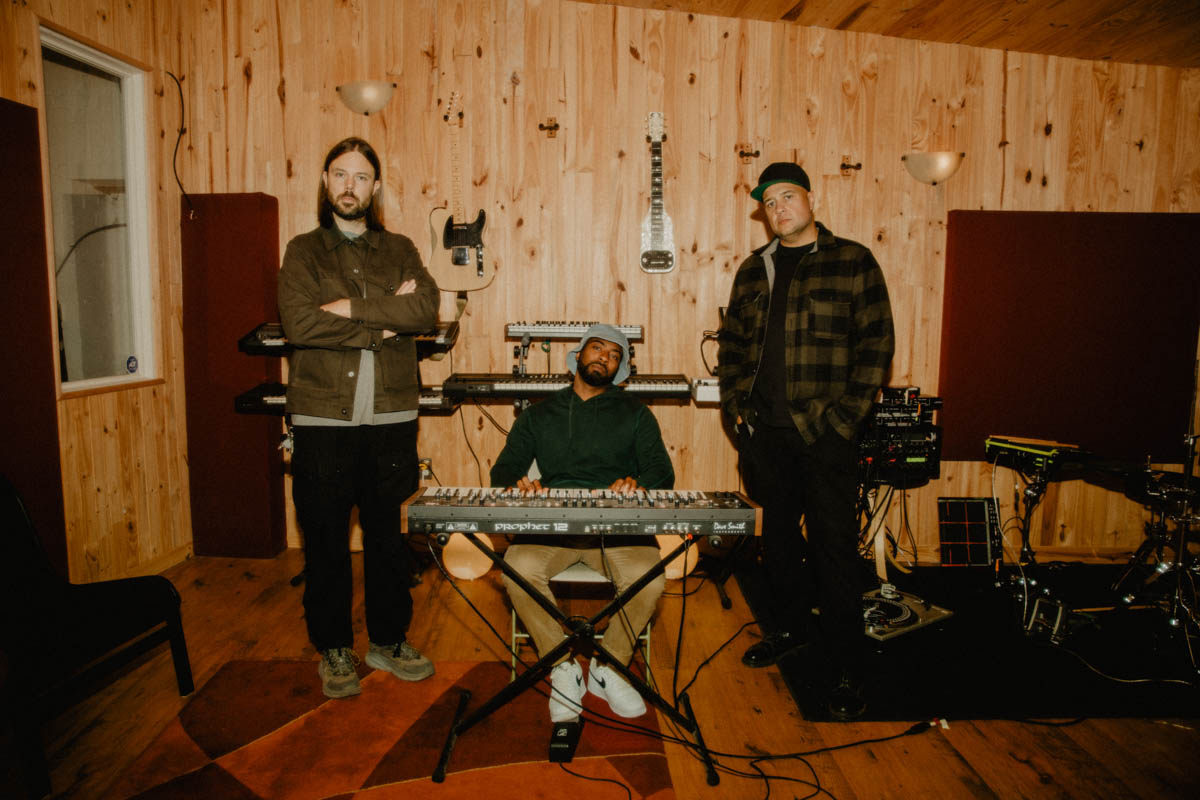 Toronto electronic trio, Keys N Krates are back with a new Bird Peterson-animated video for the Juicy J, Chip and Marble-featuring, “Original Classic”.

Speaking about the new video, Keys N Krates share: “We knew that we wanted to bring out the fun aspect of this song and accentuate how everyone involved is a character in their own right. We linked up with Bird Peterson, who’s an incredible animator. On the first call with Bird we thought the process was going to be really collaborative and that we were going to have all these great ideas to feed him to do his thing with. Instead, he basically said, “this is the treatment” and proceeded to describe this whole 60’s style cereal commercial world he had created in his head that involved Juicy J leading children (us) into mischief. After dying of laughter, we all just said “ya go do that,” and this is what came out. We’re very happy to have found Bird and his insane talents.”

Watch the video, and see full 2022 tour dates below.