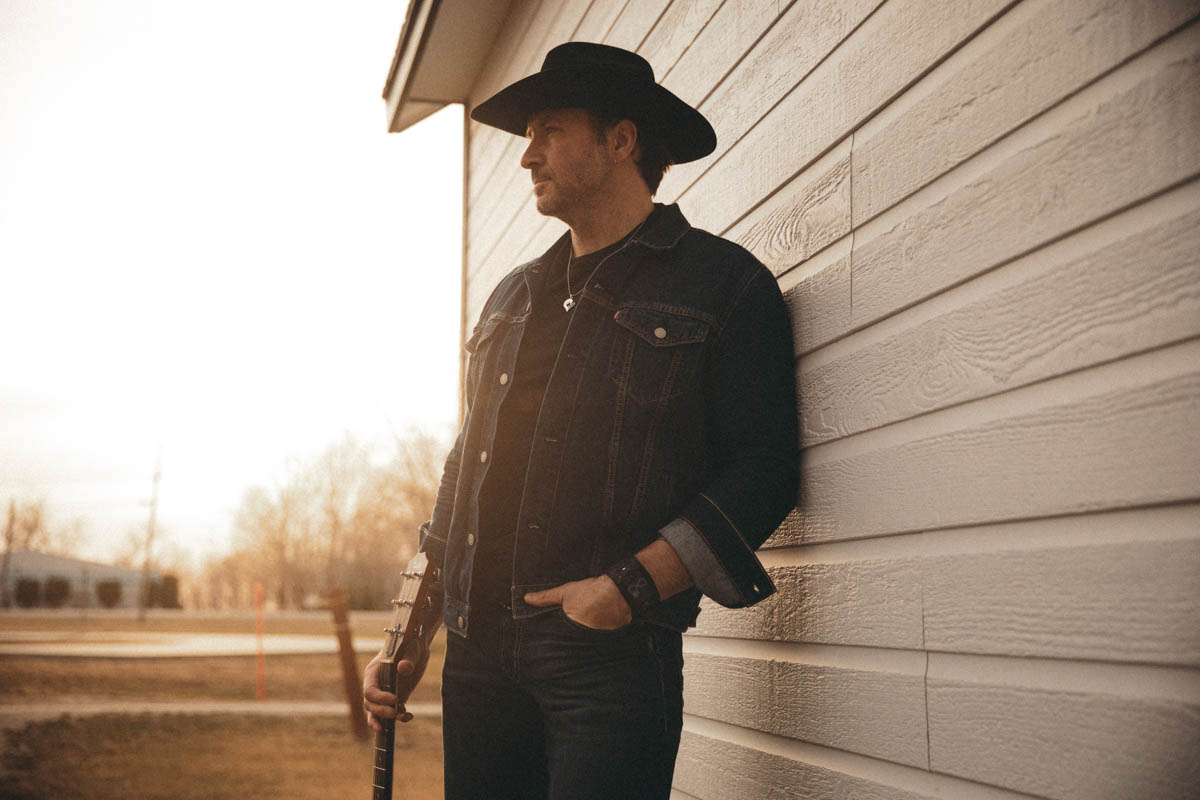 Indigenous Country Artist Jerry Sereda is back with his new video for his feel-good new single “Backroad Therapy”. Watch it exclusively via Aesthetic Magazine below.

A feel-good, instantly catchy tune about escaping from one’s troubles, Sereda’s new single “Backroad Therapy” rejuvenates listeners by transporting them to simpler and happier times. Written during a collaborative songwriting session hosted by Nashville’s Green Hills Music, “Backroad Therapy” addresses the relatable experience of feeling worn down by life’s complications, and reminiscing about simpler times. Conjuring up images of golden cornfields and vast blue skies of the prairies Sereda grew up on, the chorus morphs into a cheerful recollection of driving down a countryside road with a loved one. Demonstrating the therapeutic effects of music, the uplifting track gives listeners permission to unwind and disconnect from their worries by imagining themselves in the free-spirited scene depicted in the song. Seamlessly blending bright tones of fiddle and invigorating riffs played on electric guitar with strong twangy vocals characteristic of the genre, “Backroad Therapy” is a catchy and upbeat Country song sure to delight fans both new and old alike.

Holding a Master’s degree in Education, Sereda considers himself a lifelong learner who strives to continue evolving as both a musician and an educator. As a proud member of the Indigenous community, Sereda has maintained his interest and support in sharing his vast musical knowledge with local and remote Indigenous artists who are hoping to launch their own careers. On top of inspiring the younger generation to pursue their dreams, Sereda is gearing up to release his fifth album later this year.