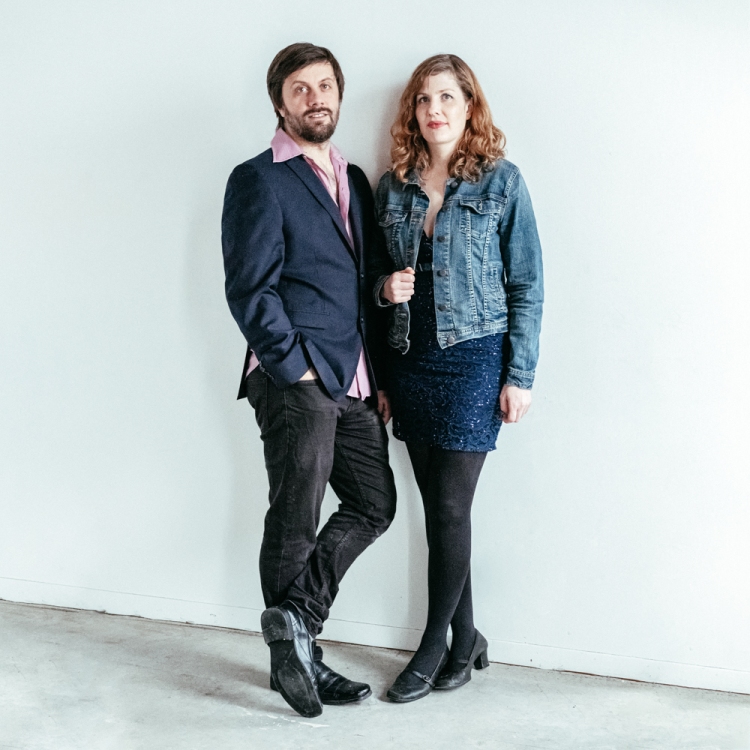 Emerging electropop band Alexandra Lost is back with a new video for their track “Fleeting Dance”, which you can watch exclusively via Aesthetic Magazine below

“To illustrate the emotional landscape of “Fleeting Dance”, we decided to dig into century-old public domain silent film footage,” said the band. “As we consider our music to be a sort of recycling of 20th-century popular culture, this approach seemed appropriate. We liked the idea of creating a new story from an old one and of amplifying a film’s existing emotional palette by juxtaposing handpicked images with contemporary sounds.The song looks at letting go of one’s youth and surrendering to fate, exploring both the mourning and sense of liberation experienced in the process. What started as a simple, waltzing folk composition was transformed in many stages as the group sought to create cinematic tension through a mounting groove punctuated with R&B overtones and female vocals. “Fleeting Dance” was both written and produced by Ehrhardt and Paradis themselves, mostly at their home in Saint-Casimir, Québec. The song evolved for nearly a full year in several iterations, as the group experimented with different arrangements in an attempt to extract the song’s essence from its singer-songwriter roots.”