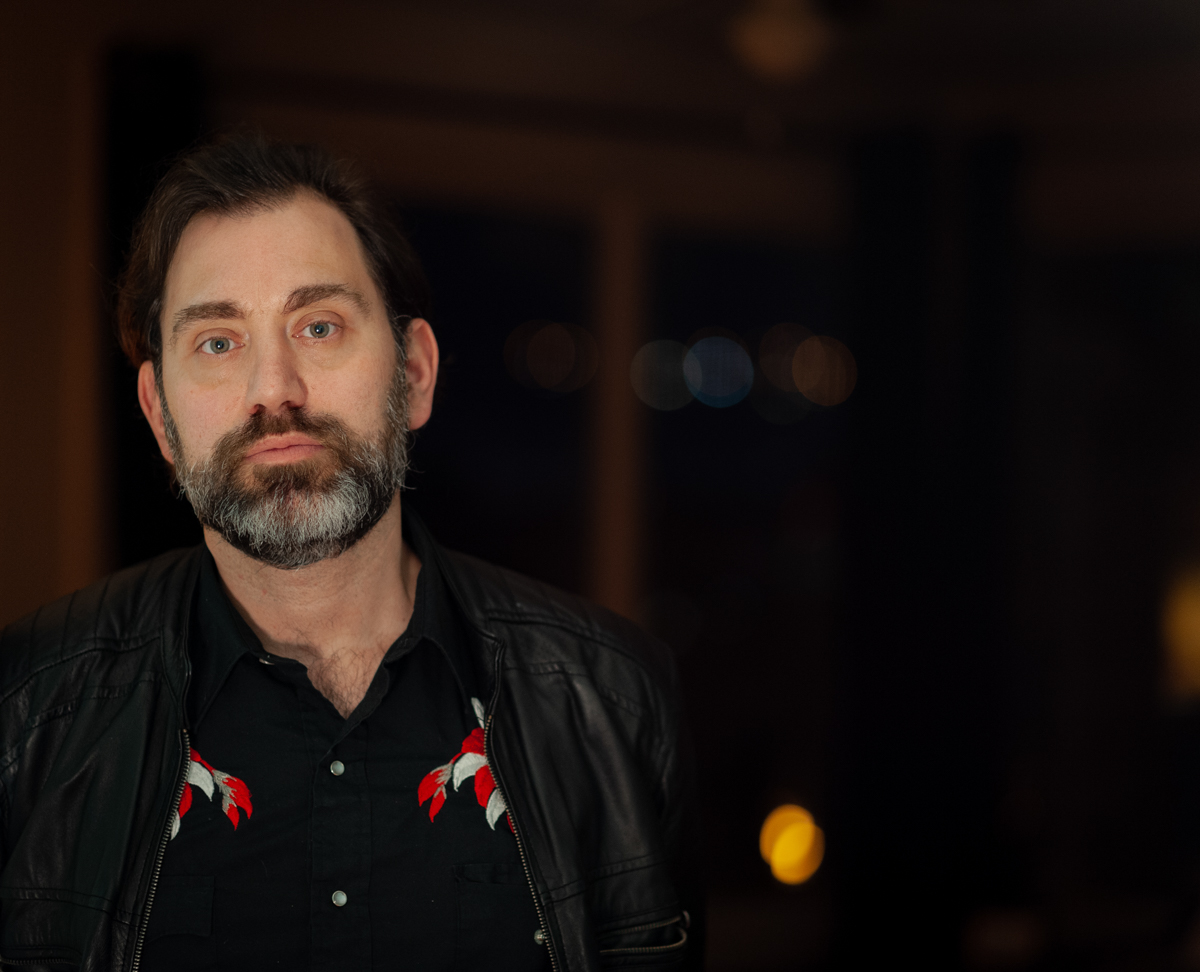 St. John’s, Newfoundland singer/songwriter David Picco is back with a new video for “Waitin’ For The Summertime”, which you can watch exclusively via Aesthetic Magazine below.

With his new album, Live It Down, set for release on Feb. 26, Picco has veered away from the gritty alt-country sound of his 2019 album Out Of The Past, and experimenting with looser, Kurt Vile-esque vibes. The change is partly a reflection of Picco’s experience during pandemic restrictions, with the album’s nine songs written over a three-month span in 2020.

Live It Down embraces an exciting new world of sonic possibilities for Picco, an evolution that has been playing out since the mid-‘00s when he was a member of the roots rock band Jet Set Motel. From there, he became a familiar face within the Toronto roots rock scene, working closely with producer Don Kerr (Rheostatics, Ron Sexsmith) and cult hero songwriter Kyp Harness. Following his move back to St. John’s in 2015, Picco released the album Start Again. “I guess you could say that Live It Down is about coming to terms with the fact that life never turns out as planned,” Picco says. “I would describe it as contemplative, but musically I was going after something more dream-like and ethereal.”