How Ozzy Osbourne Has Used Video Games to Stay Relevant 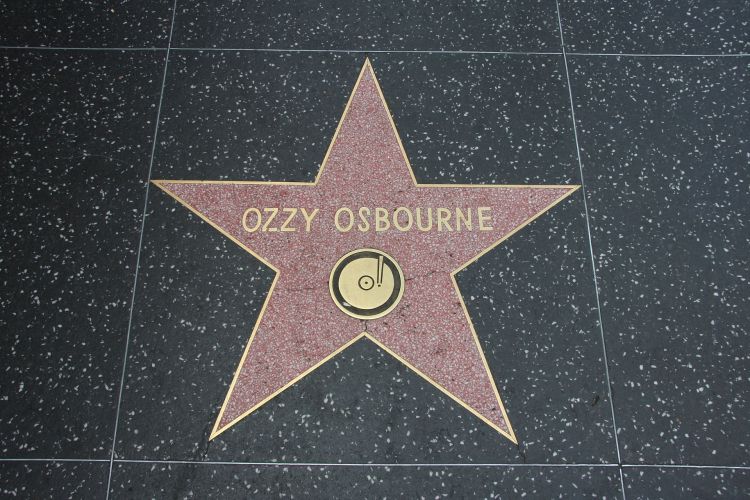 Given his age and recent health struggles, Ozzy Osbourne has done an incredible job of remaining active in the music industry. He has been involved in other artists’ work, he has continued to play live shows on occasion, and as of this writing, we’re even waiting some new music from the rock icon. According to Loudwire, Ozzy was half way through a new album as of December, and is collaborating with multiple guests.

More power to him. That’s a pretty amazing amount of activity for a 72-year-old rock star who suffers from Parkinson’s disease and recently had a life-threatening bout with pneumonia. The fact that he’s up to writing and recording new material is remarkable — and so perfectly representative of the persistent ease with which he’s dominated a certain kind of rock music for most of his life.

With all of that said though, there’s nothing wrong with acknowledging that Ozzy is well past his peak as an artist. He can still put on a good show, and we’re eager to hear what the new album has to offer. But peak Ozzy Osbourne is the irreverent rock demon who was biting bats and enthralling stadium audiences decades ago. And this actually raises an interesting question: How exactly has Ozzy managed to stay so relevant with younger audiences?

Much of the answer comes down to the fact that Ozzy was one of the biggest stars of reality TV for years. Somewhat more subtly though, Ozzy has also managed to infiltrate modern culture and entertainment through video game appearances, of all things. Over the course of the last several years, in fact, he has attached his image (and in some cases his music) to three fairly prominent games:

Brütal Legend – This game actually came out back in 2009, and was not a specific Ozzy experience. Rather, it was a bizarre but awesome rock-inspired action game that was released for console play on Playstation, Xbox, and PC devices. It was basically a pet project of Jack Black’s, but included voice acting and inspiration from a number of rock icons — including Ozzy. The game was very well reviewed, and is an absolute treat for rock lovers.

Ozzy Osbourne Video Slots – Rock ’n’ roll has actually become something of a growing sub-genre in online slot machine gaming. Even with this being the case though, the Ozzy Osbourne Video Slots game developed by NetEnt and featured on Gala Casino is a one-of-a-kind treat. This is a vibrant, high-octane homage to Ozzy, complete with real music and imagery that matches the artist’s well-developed aesthetic flawlessly. Not too many gimmicks legitimately elevate online slot games, but this one absolutely does.

Legend Of Ozzy – In 2020, Ozzy also put out an 8-bit online arcade game called Legend Of Ozzy. NME described the game as a sort of follow-up project to Ozzy’s solo album Ordinary Man, and it basically challenged players to control an “Ozzy-bat” who has to catch blood and avoid monsters and obstacles in order to stay alive. As of this writing the game appears to be down, but it did make a little bit of a splash on the internet last year, and it was certainly a creative and unusual effort.

Of course none of these projects top the actual music we get from Ozzy. And again, it’s a treat for fans and an impressive feat that the rock legend is still up to giving us more work. In the meantime though, he’s made pretty impressive use of a variety of gaming genres and categories to put his image and music in front of younger audiences and different demographics.