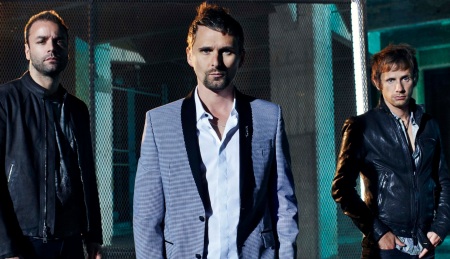 Often being named Britain’s best live act, Muse take home top award for best concert. Their sound, performance, staging, and lighting are all stadium proportion. On this tour, promoting The 2nd Law, their stage included a mesmerizing moving lighted-pyramid. But beyond the bells and whistles, Muse is also one of the tightest sounding bands on the planet. Each of the three members is so incredibly good at what they do, they actually sound better live than on record A Muse show is something that should be experienced by any music lover. 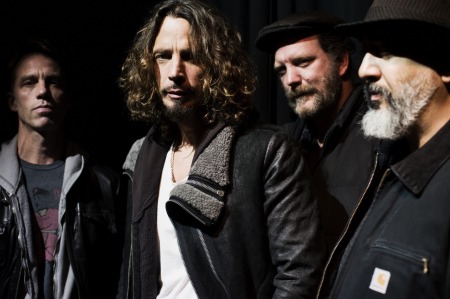 Chris Cornell makes this list twice this year. Soundgarden did a mini tour of club shows around North America to promote their latest album, King Animal. They played two nights at the Sound Academy (plus one night at the Phoenix two months earlier!). Their sound was so big; I’m surprised they didn’t blow the roof off the club. The set was phenomenal, the lighting was enchanting and the band just sounded fantastic. It was a rare treat to see these legends in such an intimate environment.

Chris Cornell is one of my favourite singers of all time. His voice is extraordinarily unique and haunting. Give him an acoustic guitar and put him in the best acoustic room in the city for three hours and your soul will cry from the sweet sounds you’re hearing. This tour was an extension from 2011, brought back by popular demand. Cornell played a variety of songs from what he calls the “songbook.” Material from Soundgarden, Audioslave, his solo career and covers were all fair game.

This one was a pleasant surprise. I attended last year’s edition of Lollapalooza and made sure to catch Sabbath’s headlining set, as it may have been their last, since they cancelled all their other comeback shows due to the news of guitarist Tony Iommi’s cancer. They sounded very rusty and felt a little rushed, not to mention the horrible outdoor sound system to begin with. So I had very little expectations for this show and they blew me away. The boys really tightened up their act and despite Ozzy having to recite the lyrics to the new songs off a teleprompter, they sounded great. They played a long set full of classics we haven’t heard in years, Iommi’s solos were awe-inspiring and it was wonderful to see a new life in the band.

Maybe it was the rarity of this show that made it so spectacular, or that it was Stereophonics’ first headlining show in Toronto in almost a decade. Or maybe it was the back-to-back hits that were in their set list. Or maybe it was the fact that their latest album rocked so hard you wanted to hear new tracks as much as greatest hits. Add to that the amazing acoustics in the Danforth Music Hall and 1,500 die-hard Brits raring to sing along to every tune and you’ve got one hell of a memorable show.