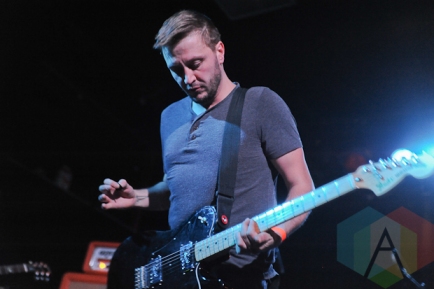 While I went to this show to see Caspian, I was completely blown away by 65daysofstatic!  The sound was great, with loud and clear, heavy hitting drums and so many other sounds combined putting up a huge wall of sound to make this the most memorable gig this year. 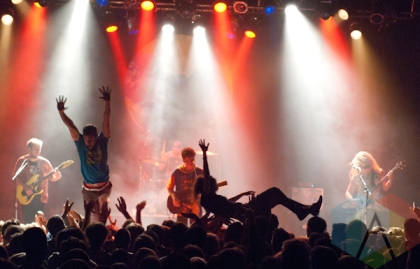 Wavves were such a fun band to see, a bit of a challenge to photograph without a pit… but the crowd interaction with the band and constant stage diving from crowd members made this show one to remember. 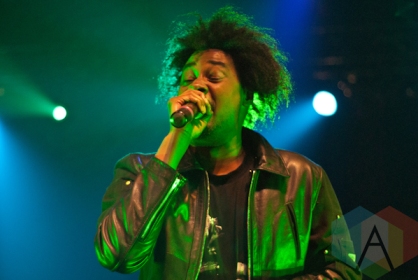 Danny Brown was new to me and he put on a great show, full of energy and so was the crowd! From Brown’s performance of tracks like “Blunt After Blunt”, “Blueberry” and “Toxic”, The Danforth Music Hall shook from the combined weight of Brown’s on-stage charisma and flow and the crowd’s fierce excitement.

This show was a great reminder of the first time I saw BSS at the Island Festival on June 24 2006.  At this show though, they played their classic album, You Forgot it in People, in its entirety and although is now at least a decade old, their performance didn’t feel dated and the songs that helped define Canada’s indie rock movement sounded as fresh as they did back in 2002. 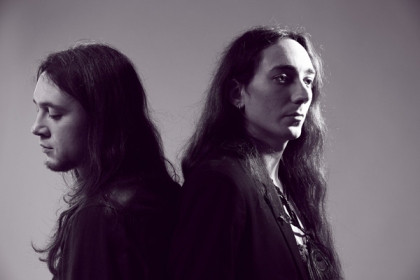 During Alcest’s gig at The Opera House in Toronto, which mostly stuck to 2012’s Les Voyages de l’Âme, they provided a mixture of softly whispered vocals and quietly strummed guitars and their not so metal sound made for a great set.