Year in Review: The Best Concert Photos of 2016 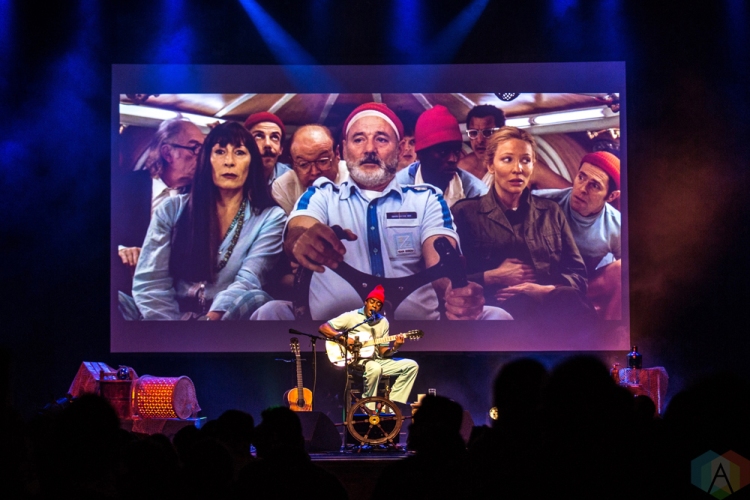 Florence Welch of Florence and the Machine is indescribable on stage. Her energy and elegance are so tightly intertwined, she resembles something magical as she dances across the stage. This photo captures her exact essence, as well as conveying what watching her perform is like. 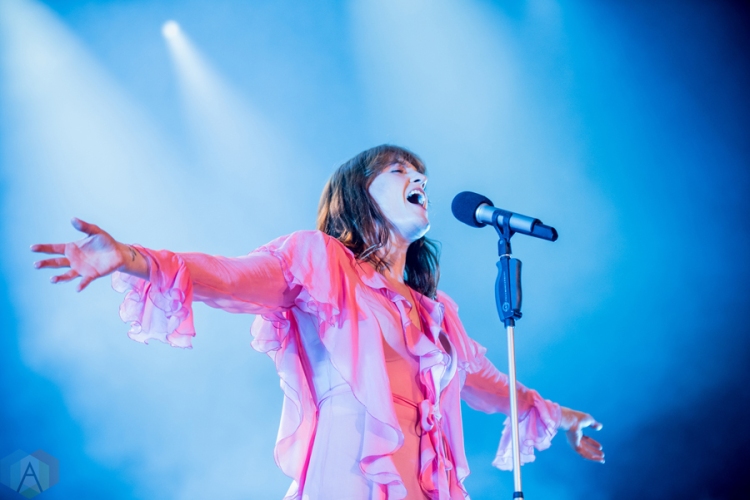 Watching FKA Twigs perform is nothing short of a theatrical experience. Her ethereal stage presence is a combination of factors; including her dancing, singing, lighting, and costumes. Photographed here at Pitchfork Music Festival, FKA Twigs manages to mesmerize her entire audience.

On their recent tour for their album, I like it when you sleep, for you are so beautiful yet so unaware of it, The 1975 have certainly been known for their stage production. Their lighting and visual effects are not easily captured on film, however, this photo seems to be exactly what the band had in mind for their desired effect. Lead singer Matty Healy’s emotional draws you in, and the set production only enhances the scene.