There are few metal bands that get better with age. Most drift into obscurity or lose their song writing mojo and regurgitate their back catalogue. Testament are a fresh antithesis of this. Brotherhood of the Snake brings a fresh take on trash metal, eclipsing Slayer’s Repentless that was released last year. 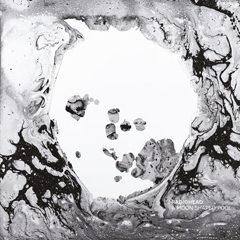 It’s Radiohead. What more can I say. A Moon Shaped Pool shows the maturing of Radiohead, while staying true to their musical roots. The unmistakable Radiohead sound and cutting lyrics of the album made me love the album from the off.

Album: Give a Glimpse of What Yer Not
Artist: Dinosaur Jr.
Label: Jagjaguwar
Released: August 5 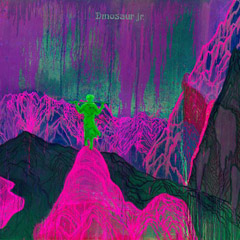 The long awaited new release by one of my favourite bands, that has been with me since my teenage years, has got to be up their with the best albums of 2016. With their unique sound and catchy tunes that make the walk to work in the morning just fly by.

Slaves’ third studio album follows a tradition of British Punk that cuts right to the core of discontent with UK society.

Just as heavy-riffed, but more refined than the previous two albums, Take Control is soon going to be a staple in every self-respecting punk’s record collection. 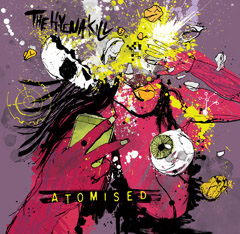 Self-released by The Hyena Kill, this album formed the backbone of their latest UK tour. Packed with a great combination of slow and fast heavy hard-rock tracks, reminiscent of Helmet and QOTSA, the album clearly conveys the Manchester-duo’s love for big riffs and dirty grooves.