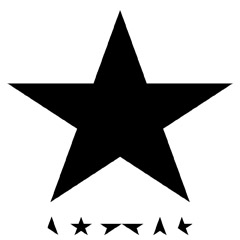 This album is an instant classic. David Bowie’s voice throughout each track on Blackstar is everything you wanted to hear from Bowie and more.

The alternative, jazzy yet funky vibe of this album is something we all will miss with Bowie now gone. I fell head over heals when this album came out and since then it has been my top played albums of this year. Something magical is how to simply put it.

Beyonce came out swinging and Lemonade did not let any of her fans down.

With a balance between raw and being personal, this album connected to her fans live never before. I loved this album for that. This album also questioned what it means to be a minority and how it affects everything that you do. Just like lemonade, this album was sweet but with a powerful punch that you needed to hear. 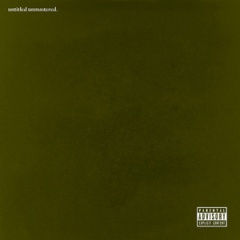 This album is amazing, not only is Kendrick Lamar’s craft amazing, but his ability to question everything including the human existence and what it means to be human.

This album allowed Lamar to show everything he had to offer and more, just like a precious gem, the different facets of Lamar was proven in this record. I loved the balance between anger and struggle, this album, and Lamar exemplifies that.

Bastille has not slowed down and their new album, Wild World, is testament to that.

Wild World has everything from ballads to dance tracks and covers a wide range of topics. While people might say they have fallen off the Earth, this album is creatively done and proves to their willpower as a band. While touching on themes like death and the current political climate, Bastille have the magic to keep going.

Bon Iver’s newest release, 22, A Million, has brought their audience closer while covering a wide range of emotions of personal crisis.

This album gave a new meaning to the term “the feels”. The lyrics alone are something only the heart could say and makes you wonder why you weren’t a fan much sooner. I loved this album just due to the range of emotions it made me feel and the end it felt as though I found myself. Great job Bon Iver, I’m still in love.