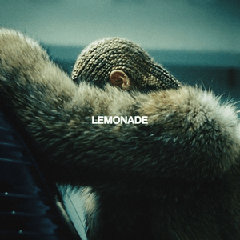 For her sixth solo album, Beyoncé created the new paradigm for modern album releases: the visual album. With cinematic flare, an hour-long film accompanies the 12-track album which takes a journey from her husband’s adultery to their reconciliation.

Combining the two similar-but-different worlds of music and film into one artful production as Beyoncé did with Lemonade, not only changes the world of album releases and music videos, but also how her music is perceived. It is more than just top 40 hits, but something bigger, deeper, and far more impacting: it is art. 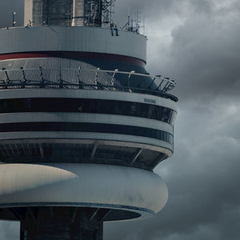 Scroll through anyone’s tweets from 2016 and I guarantee you will find at least one quote from Drake’s fourth album, Views. Without exaggeration, Views took the internet world by storm when Drake released it in April and songs like “Controlla,” “One Dance,” and “Too Good” have been blasted countless times on any given radio station.

But what sets this album apart from all of the others released this year is what always sets Drake apart: his ability to shift between vulnerability and self-pride. 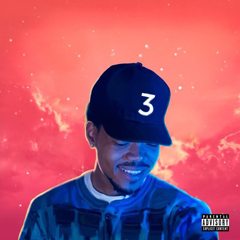 I remember listening to Chance the Rapper when people used to respond with “who?”, but after the release of his newest mixtape titled Coloring Book, he is no longer a stranger to the public. In fact, he is the world’s most famous unsigned artist, something in which he prides himself on in the song “No Problems.”

This album is a true testament to his talent, innovation, and spirituality, as he combines elements of nineties hip-hop with his own flare, rapping about everything from his new daughter to his hometown of Chicago.

Anything Green Day touches is gold and their 12th studio album is nothing shy of that. Revolution Radio, the 12-track album, is true to the Green Day archetype: high energy songs rooted heavily in power chords, speaking out about social issues, and punk-rocking it out.

It is more than refreshing to see a punk rock group that has been around for 26 years still staying true to their genre but also reinventing what it means to be “punk.”

Album: I like it when you sleep, for you are so beautiful yet so unaware of it
Artist: The 1975
Label: Dirty Hit/Interscope
Released: February 26 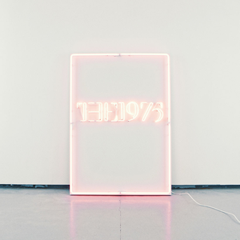 Creativity and innovation are two things that the guys of The 1975 hardly struggle with.

Their second studio album titled I like it when you sleep, for you are so beautiful yet so unaware of it is easily their best release to date, taking the listener on a journey through love and it’s hardships. Along with the great story telling comes great music, too, as they use synthesizers, pitch shifters, and talk boxes throughout the album, making it a very versatile album to listen to.