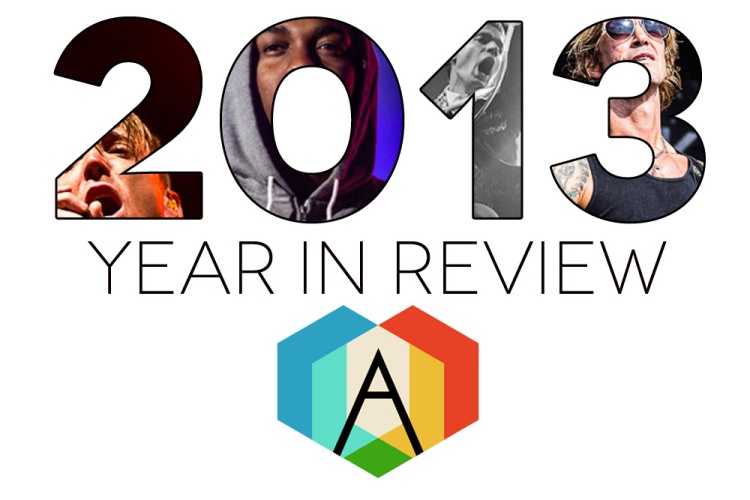 With rapidly changing technologies, there are more music fans than ever before who capture what are always fleeting moments at concerts to post on Instagram. Just look up at any concert to see not the performers on stage but a sea of artificial light.

Click each name to view their picks or scroll down to view more: 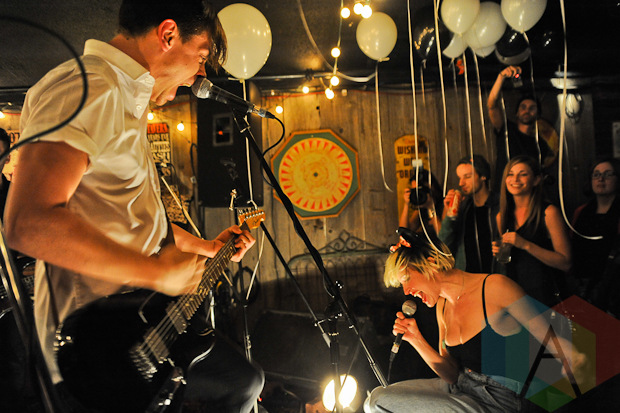 This picture rules for a few reasons.  I love the angle of this photo, the intimacy it portrays, and how it represents the passion and energy this band has when you see them live. 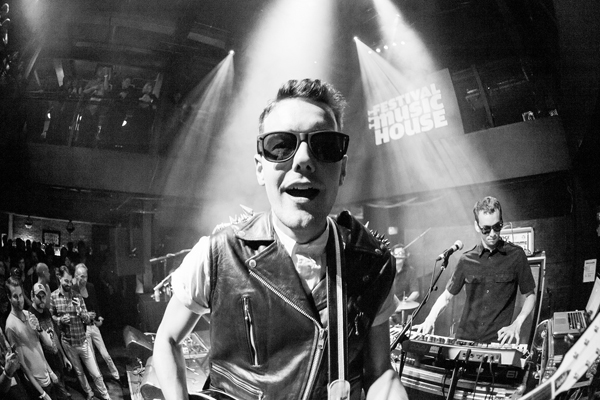 I love a fisheye lens when used properly. It’s such a cool photo because it captures everything- the audience, the Festival Music House print in the back, part of the band, the singer staring into the lens, and the audience. He really captured a great moment. 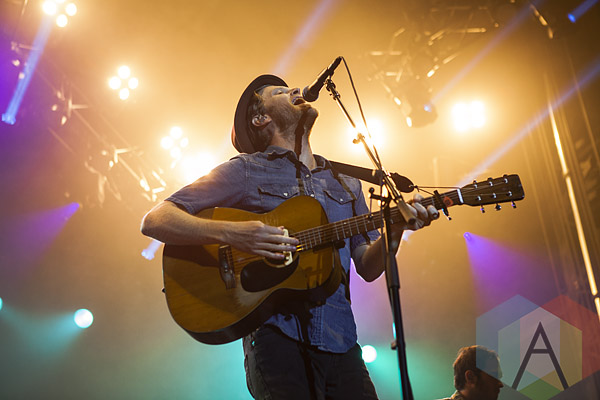 The color and light surrounding the lead singer make this picture magical. I look at this and wish I had been there in that moment singing along.

I fell in love with this photo the moment I saw it. I love these intimate shots where you see the band interacting so closely with the fans. Capturing the joy on this girls face and getting such a fantastic shot of the lead singer; it’s great. 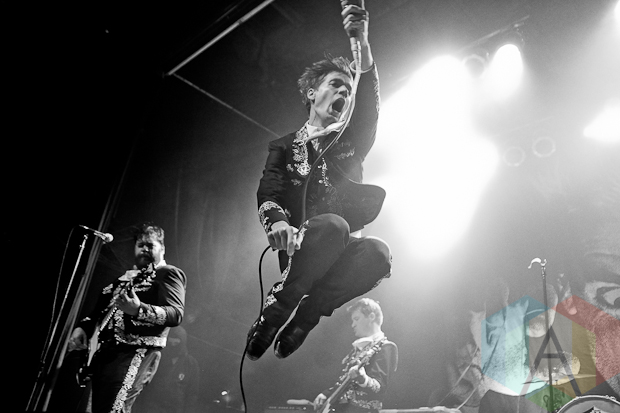 This is a ridiculous action shot, and makes me want to see the Hives live so badly.  This shot captures an intense amount of energy and emotion.